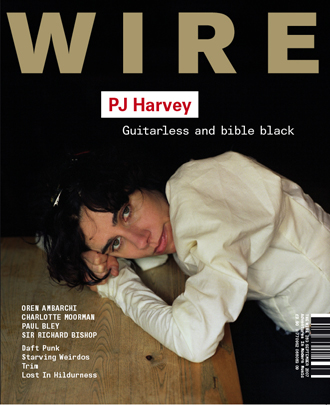 This limited edition CD-R is something of a souvenir from a soundwalk staged by Seattle artists Yann Novak & Gretchen Bennett. The concept behind the event was to superimpose the Brooklyn sonic landscape into there own city, compounded by stencils on the sidewalks of Brooklyn icons. This CD-R renders the original concept somewhat moot through the fragmentation of the Brooklyn field recordings into a gentle snow of digital pixilation. The passing garbage trucks and barge blaring its horn in the distance intermingle with a synthesized urban din, and become simply non-placed signifiers for any major metropolis on the globe. Novak and Bennett’s blurred soundfield is non the less impressive, its glitched filigree amassing into a snowblind haze. The original soundwalk (complete with map and audio) is available through there website; the deconstructed offerings of The East River Project Vol. 1 is presumably the kind of impressionistic, emotional sensibility that the two hoped their audio tour will impart.